×
Go to content
Véronique DE VIGUERIE
Art Director of the 9th RDV•I 2020
Véronique DE VIGUERIE has a message for you. (in French)
The art director's role
The art director of Rendez-vous • Image chooses the authors / works to be exhibited. This carte blanche for a single person gives a pronounced character to the exhibition. The result of the selection process is therefore fully respected.
All art directors have a strong personal practice in photography. They are often graduates of an Applied Arts school, and their careers, commitments and photographic production endow them with an undisputed place in the world of photography.

Their experience and professionalism make them exceptional art directors who will take a critical but benevolent look at the dossiers presented and who will decisively contribute to an extraordinary exhibition experience.
Véronique DE VIGUERIE
Veronique de Viguerie, multi-awarded French photographer represented by Getty Reportage and Verbatim Photo Agency, is based in Paris. Having completed a Master’s Degree in Law in France, she studied photojournalism in England. She spent 3 years living and working in Afghanistan. Since 2006, she is covering stories around the world in Iraq, Somalia, Lebanon, Kashmir, Mexico, Algeria, Guatemala, Pakistan, Niger, Nigeria, Mali, Syria etc. Her work « Afghanistan Insh’Allah » was exhibited in Visa pour l’Image in Perpignan, in Paris and in the Scoop Festival in Angers. « The Oil War in Nigeria » was exhibited in Bayeux festival for the war correspondents. Her pictures are regularly published in Paris-Match, the New-York Times Magazine, Newsweek,  El Pais, Stern, Der Spiegel, Figaro Magazine, Geo, Marie-Claire, Mail on Sunday, the Guardian, l’Optimum etc. She was especially noticed for having photographed the Taliban in Afghanistan, the Pirates in Somalia, the Oil Pirates in Nigeria and the Sicaraias (women killers) in Colombia, the MNLA in Mali etc. She bravely takes on these challenging assignments and personal projects in some of the most dangerous places on the planet, often working with her French journalist friend and colleague Manon Querouil. In 2006 she published her 1st book, “Afghanistan, Regards Croises” with Marie Bourreau, in 2011 “Carnets de Reportage du XXIe siècle” and in 2015 « Profession: Reporter » again with Manon Querouil Bruneel. In 2012, she was chosen by HBO to be one of the three photographers to be part of the Witness program for her work on the Arrow Boys in South Sudan. 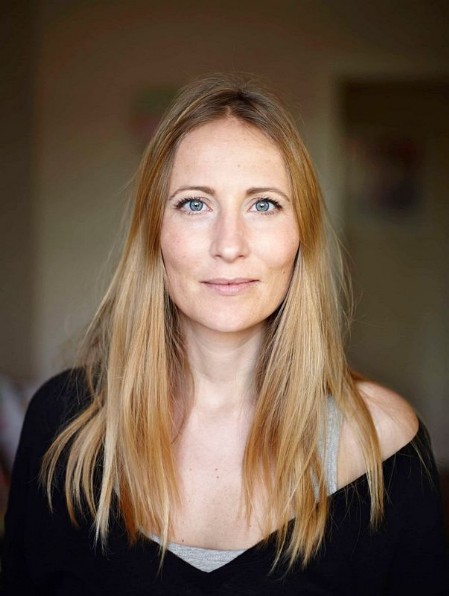 Women around the world 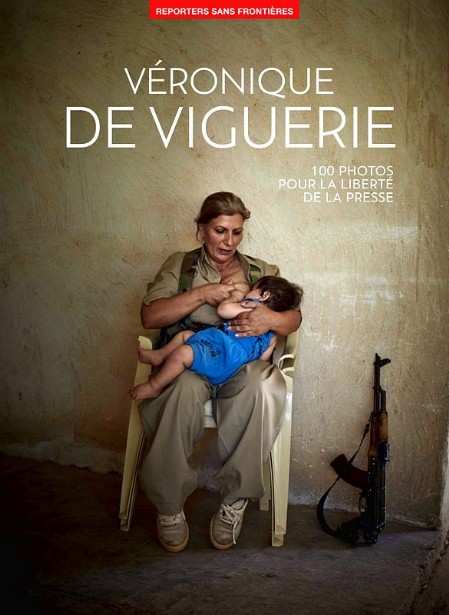 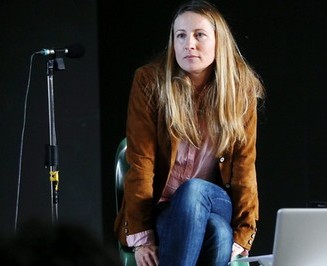 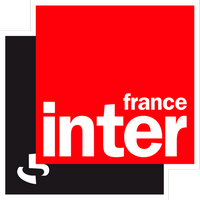 Véronique de Viguerie's commitment to the event is complete. Beyond the selection of authors, she will also be available for a privileged moment with a maximum of ten stagaires. During this workshop she will tell more about her work, her method, her successes and her failures. She will also look at your work and comment on it to help you to progress. Do not miss this exceptional moment, attend the workshop.
WORKSHOP WITH
VERONIQUE DE VIGUERIE
An exceptional moment,
do not miss it!
Back to content